Maybe ten years ago my mom and I started going to Mr. Chows in Manhattan, and then we went to the one in LA and I think the one in London, because we were addicted to Mr. Chow's Noodles.  I don't know what they put in these amazing fluffy noodles, but let me tell you they are one of the best dishes on the planet.  I haven't been in a few years and I returned to my favorite hang out this week.  I used to actually go enough that we became "regulars" as much as people who live 4 hours away can be regulars, and the waiters all knew me and knew my oxygen tank when I got sick, and new my surgical mask after I got my transplant and had to wear one for awhile.  It was kind of neat for this amazing restaurant in manhattan to see me transform.  We always ordered too many noodles and they would say 'that is too much starch maybe you should get some vegetables." Hm maybe not dude, I am hear for the noodles! And we always ordered the Peking duck too, and the Chicken Joanna.  These were our staples, and then one night L.L Cool J (yes that one) turned is onto the squab which we thought originally was insane, and that too became a staple of what we ordered.  On my return visit, I got two orders of noodles and the waiter thought I was insane! He kept saying no, really that is too much and I kept saying listen, I will eat them, and what I do not eat I will take home! These are the perfect noodles. 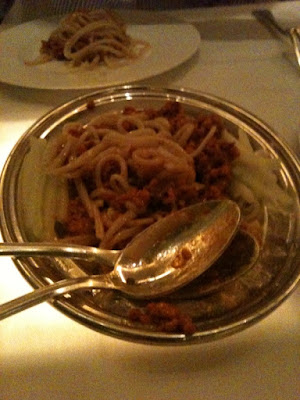 I lapped that dish up so fast.  I am not sure I even let my friend eat any.  We had dumplings too which were actually not very good so I didn't even take a picture.

Next came all the usual: duck and its components, and the most moist chicken ever (and baby bok chow for my friend.) 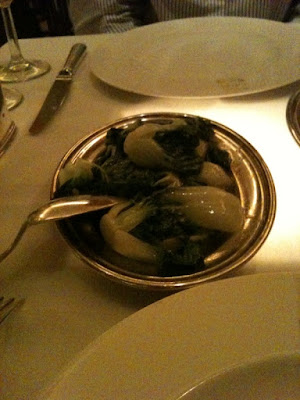 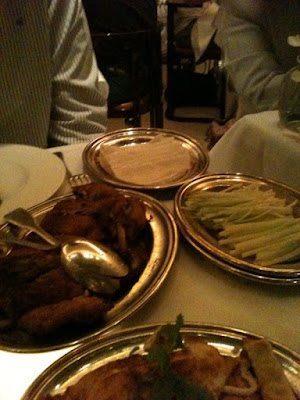 We didn't eat as much as we could have, because we ate all the noodles and the duplings.  But I emptied out my mini fridge in our hotel room and tucked all my to go food in there to bring back home.  And then I ate the second order of noodles the next day. 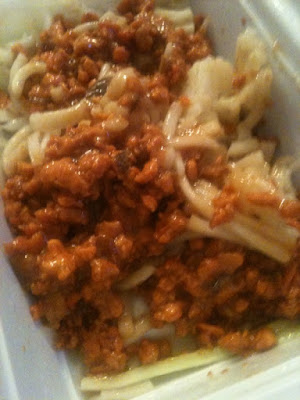 I wish I had more.  Also these noodles are made in house.  There is a man that comes out with a giant ball of dough and magically turns it into thousands of strands of noodles.  Here he is: 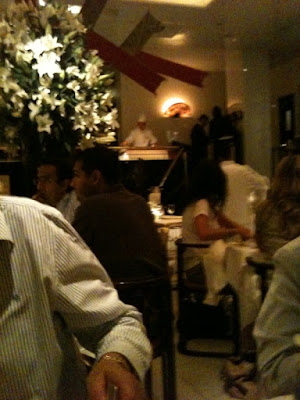 Now this place is CRAZY expensive.  I mean P. Diddy doesn't come here frequently because he wants something cheap, but I think it is worth it.  My friend had a differnt opinion and wasn't sure it was worth it because most of it we had to take home after we ate so much noodle and dumplings, she doesn't eat left overs so she thought maybe the $$$$ wasn't all it was cracked up to be to just reheat most of what we ordered.  So go with a big empty belly! And get the noodles!
Posted by natasha at 3:19 PM